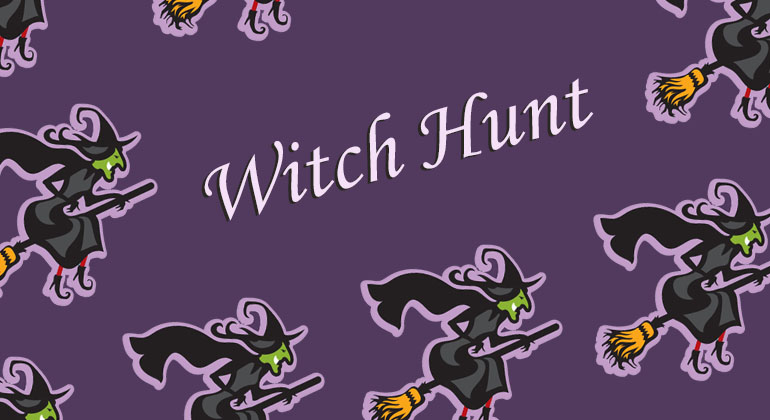 This is an kid’s search game involving Witches or Witches hats. Based on your party theme you can easily to adapt it so the item is spiders, mummies, vampires or pumpkins.

Print out witches or witch hats. Color two witches / hats a different color from the rest. Hide all the witch hats throughout the house (area where you would be doing this game).

Now let the kids are going on a Witch Hunt and that there are witches / witch hats hidden around the house and the guests must find them. The guests finding the most hats will in prize (show prize) and there are two special hats that will result in special bonus prizes. Now send the kids to find all the hats, stagger the release if the age group varies a lot and give the younger kids a head start.

The kids who find the different colored hats get the biggest prize and the one who got the most hats collected get the next biggest prize. Have extra prizes in case of ties. Also, you might want some small prizes for the people who didn’t get a prize.

Witch Hunt Relay Game
Instead of sending out all the kids at once, divide the kids into two or three teams (3-5 players per team).

The game is the same, go out and hunt for Witches / Witch hats, but it will be in relay form. Teams will start from a common area and the first player from each team will head out at the same time to find witches / witch’s hats.

When they find a Witch / Witch’s hat the team member returns to the starting line, where their team is, tags the next player and places the witch in a team bowl or pile. Play continues until all the Witches / Witch hats have been found.

The team with the most Witches / Witch hats wins.

Check out these printable Halloween party games for even more fun. 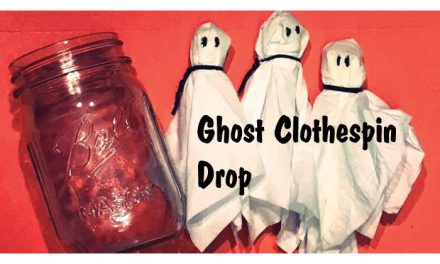 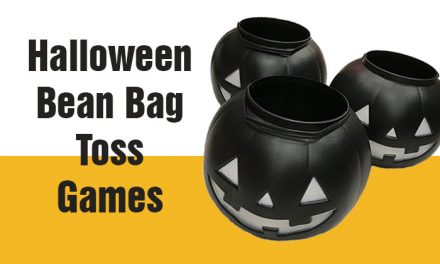 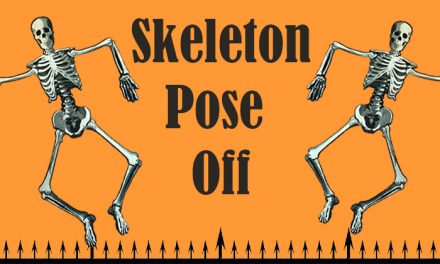 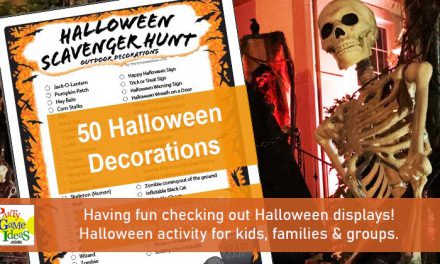