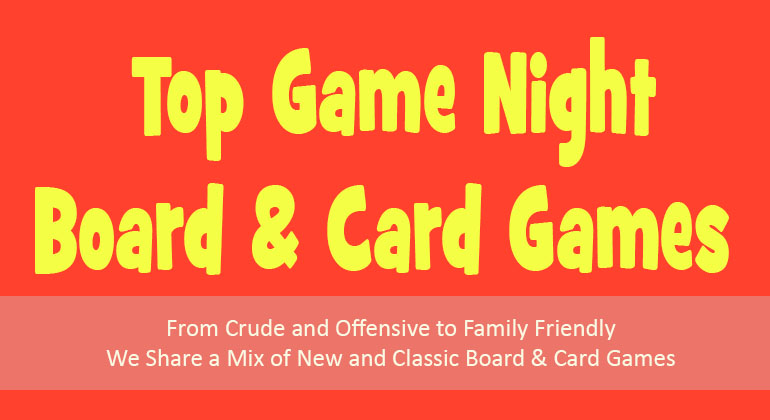 Top Board and Card Games for Game Night

Dinner parties and game nights often mean 6, 8 and sometimes more than 12 people. So you need a games that a lot of people can play. We’ve pulled together the Top Board and Card Games and some of our favorites for groups. As we play more games we love we will add them to out game night game list.

Bad People is the brutal voting game where you find out what your friends really think about you. This game is best played among friends and NOT strangers!

Each round involves crazy and ridiculous stories and it is never the same game twice. The game comes with 170 questions, voting cards and can be played by up to 10 people.

“If you like Cards Against Humanity you will love this game”
“Dirty, raunchy and absolutely Awesome!”
“Definitely something you need to do with close friends. When you have a group of strangers, its not as much fun cause you need to seriously know your opponents.”

Cards Against Humanity has become a classic adult game night game in just a few years. This party game will have guests playing despicable and awkward cards to answer questions and fill in the blanks.

“It’s the grown up version of Apples to Apples”
“Nothing is off limits in this game – sex, Hilter, and offensive statements.”
“Hilarious yet wrong… so wrong.”

Recommended for ages 17 and up, play with people who are not easily offended.

Disturbed Friends calls itself the worst game ever made and should be banned. The game has 250 disturbing questions and players vote on what you think your friends will do in horrible situations.

Following in the footsteps of Cards Against Humanity this game offers horrible situations, sexual scenarios and unethical debates to help create a very interesting and offensive party game.

“If you have a sick sense of humor, this game is for you.”
“You’ll learn things about your friends, you wish you didn’t know”
“Grandma might be offended, but that’s okay.”

Recommended for ages 17 and up, play with up to 10 people.

Relative Insanity, by Jeff Foxworthy, is about crazy family members game that can be played with family. Much tamer in nature than the games above but fun for families and friends. The game is similar to Apples to Apples in the sense that a player reads a card, others submit cards and the player selects their favorite.

“CAH was a little to vulgar for us, but this has a good mix of fun, silly and edgy cards.”
“Great time playing this game with the family, our sides huts from laughing so much.”
“Hilarious. Great for large groups and the rules are simple for anyone to just grab and play.”

Recommended for ages 14 and up, play with up to 12 people

LCR does not state that you play with cash, but every time we have played it, we were told to bring dollars bills for the game. In our games, each person starts with three dollar bills and depending on what you roll you might end up passing your dollars to the left, right or into the center pot. The last person with a dollar bill wins the pot. FYI – You don’t have to play with dollars, just play with chips for fun.

“Terrific game for any age.”
“This is a fun, quick, easy to grasp game.”
“Exciting because you can always get back in the game”

We have played with up to 20 people. Random winner.

Exploding Kittens is the odd card game for people into kittens, explosions, and laser beams. This game is a highly strategic version of Russian Roulette. There is also an adult version, Exploding Kittens NSFW.

“Really fun game the whole family can play.”
“Disclaimer: No actual kittens were exploded during the playing of our game.”

If you can dodge a car, you may be able to dodge a burrito. Throw, Throw Burrito is the dodgeball card game, by the creators of Exploding Kittens.

This card game has everything – fast paced, cards, strategy to get pairs and of course flying burritos! Yes, you actually toss the burrito which makes this game even more bizarre.

We recommend this game for fun and laughs, but if you have a bad hip, poor aim or really slow reflexes you might want to consider another game option. Throw Throw Burrito is for 2-6 players and ages 7 years and older.

Just when you thought games couldn’t get crazier, here comes Bears vs Babies the monster building card game for kids 10 and up and adults.

This is a strategic game where you must build monstrous bears who eat terrible babies and the you must destroy the competition. Sounds delicious! This unique game is from the minds behind Exploding Kittens and once again will challenge your ideas of what a card game should be.

Jenga is the challenging stacking game where players remove and stack blocks until the Jenga tower comes crashing down. Jenga is a great game night / after dinner party game that can be played by several players and even teams.

There is the regular Jenga but there is also Giant Wooden Stacking Blocks for tailgating and outdoor parties.

“Competitive and challenging”
“Perfect for family, friends and all ages.”

Telestrations is the fun draw, guess, draw game that is hysterical as players try to figure out what is a great family and friends game that is fun and entertaining. Draw what you see then guess what you saw for hilarious and unpredictable outcomes. It’s an engaging game that can be played over and over with many different ages and types of groups/gatherings.

“By far the most popular party game when we have a game night.”
“Simple and provides hours of hilarious fun.”

Apples to Apples is a great family and friends game that is fun and entertaining. A fast paced and fun get to know/ how well do you know your guests dinner party game. You may think you know your friends best, but until they pick your card you won’t be sure. Unpredictable party fun.

“This is a very fun game for a big mix of age groups.”
“You think you know someone and then you don’t! Love this game.”

Establish teams and get ready for a challenge as you sculpt, act, answer, spell and faces a variety of challenges. With over 30 categories and several game variations cranium offers fun for everyone. So much fun and entertaining challenges.

“Great fun game to play, communicate and use critical thinking skills that most games do not make you use.”
“Keeps the family entertained, a must have for rainy days.”

Recommended for 16 years and older, play as individuals or teams so works for up to 12 people.

Outburst is the explosive game of top ten lists where teams try to guess the items on the list. Fast paced and frantic as the judge must manage the Outburst cards and team members continue to yell answers. Fun and loud! Also an adult version Midnight Outburst.

“This game it’s lots of fun, and a lot harder than I expected!”
“Fun for all ages, but a little hard to read the cards if over 40.”

The classic quick draw game where you must draw quickly and have your teammates guess what you are drawing. The best part is you don’t have to be an artist, you just have to do your best. Now includes two erasable markers, erasable boards for drawing, and an updated Pop Culture category of clues.

“Good family night game.”
“We use the Pictionary cards for charades too!”

Frustrating, fun, emotional all of these words come to mind when playing Taboo. The game where you you need to think fast, speak fast and avoid getting buzzed for saying the wrong thing. Teams/Players can lose points if they use the Taboo words during their turn. There is also Midnight Taboo for Adults. 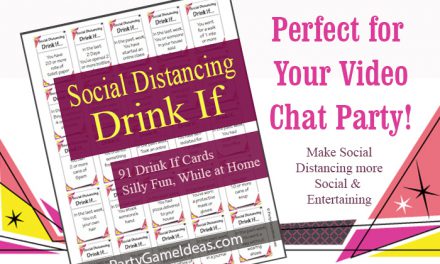 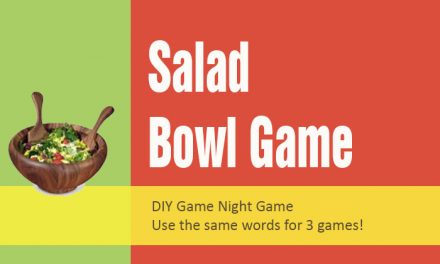 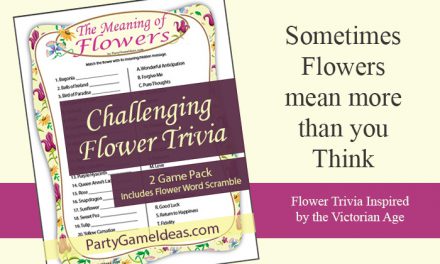 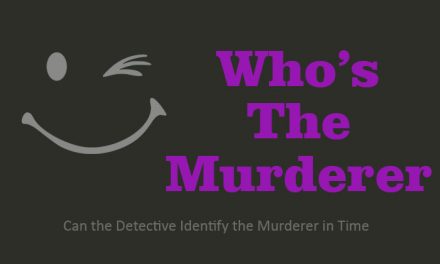