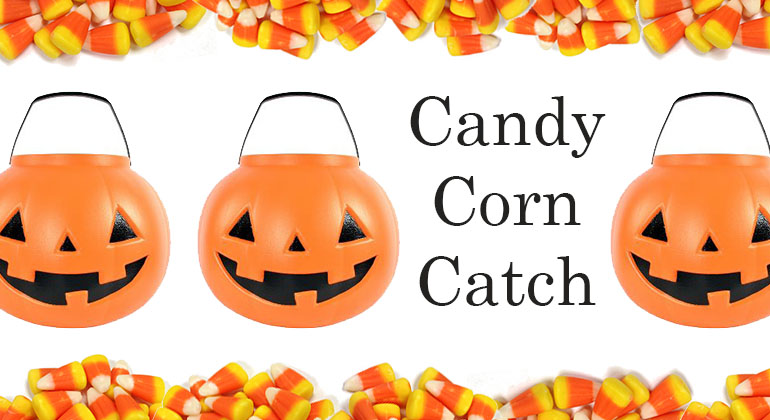 Candy Corn Catch Prep & Game Play
Divide guests into groups of 3 teams, 4-5 per team or if couples into pairs. Then announce that you are going to play Candy Corn Catch where team members will toss candy corns into the pumpkin that will be tied around a team member’s waist.

To make things fair give each team member the same amount of candy corn, so if some people choose to eat it rather throw it, they will have a choice. Suggest 10 per person.

Now select a team member to wear the pumpkin (these should be the ones for trick or treating so there is a hole on top) and tie the plastic pumpkin around one team member’s waist. Now establish a throw line for those with the candy and place the pumpkin wearing teammate 5, 7 or 10 feet away.

Once everyone is set let the tossing begin. The kids and adults can throw candy corn all at one time or one at a time. The person wearing the pumpkin can move around to try to catch the candy corn as it is thrown. Once everyone has thrown the candy corn, take the pumpkin and count how many went in. Also have the kids pick up any that is on the floor or ground and through it away.

Switch who has the pumpkin around their waist and play another round of Candy Corn Toss. Add up how many go in each round and then total the amounts after everyone has had a turn. Add up the number of candy corn that made it in the pumpkin from all the rounds and the team with the highest number Wins.
Thanks, Susan

For groups of 4 – 8 kids, just divide them into team of two and play two or four rounds. At the end of each turn, tally the candy corn total and the team with the most points after all the rounds are completed wins.

You might also enjoy these Halloween party game for kids. 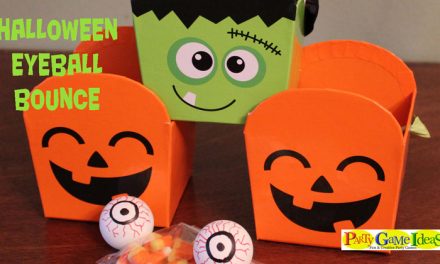 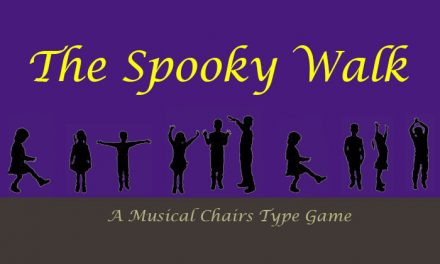 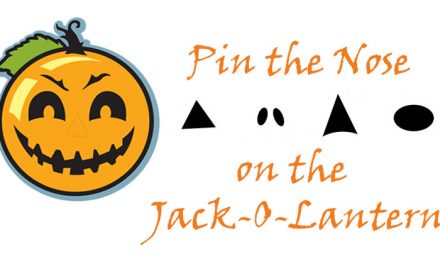 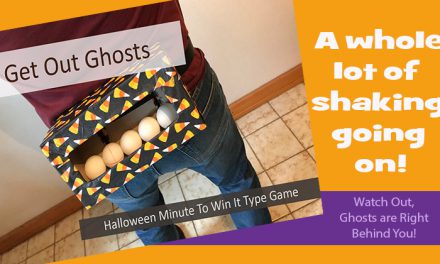 Get Out Ghosts Halloween Junk in the Trunk