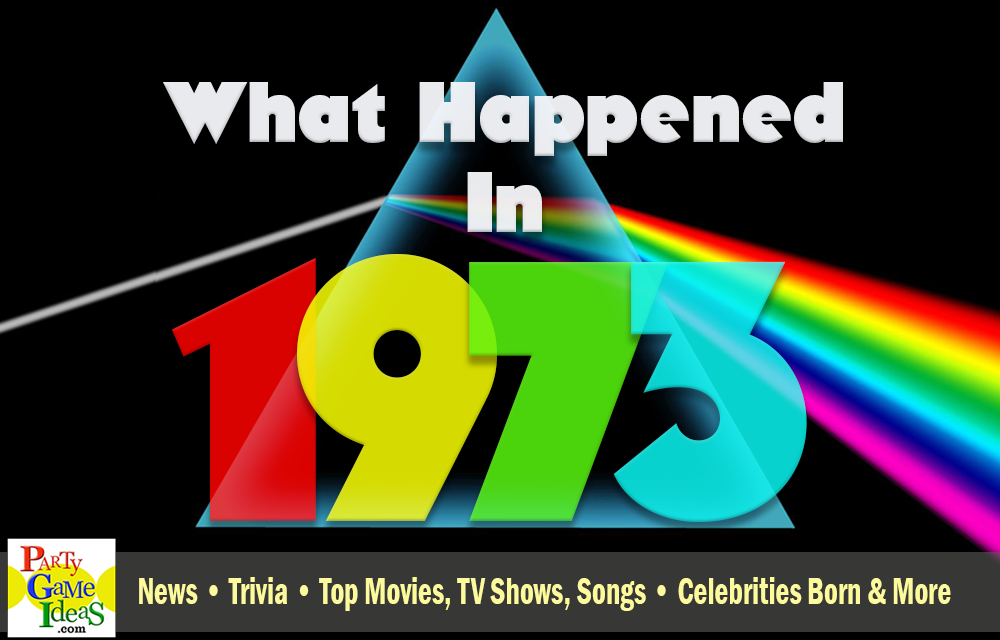 Well if you if you are planning a birthday party, trivia game night, wedding anniversary event, class reunion or just curious about 1973 movies, music, tv, famous people born, news and fun facts; well you are in luck. Party Game Ideas has pulled together a list of fun and interesting things that happened in 1973, so you can create trivia game questions or activities based on 1973. If you need games for a 1973 birthday party, bookmark this page as we will be creating games soon, but in the meantime check out our Born in 1972 – Birthday Party Game Pack.

This list represents the earnings of movies that were released in 1973, based on our research. We did find some differing facts on earnings, but these were in most Top 10 rankings we reviewed.

Since the Oscars for movies released in 1973 are given out in 1974, we want to include which films won the following Academy Awards.

“People have got to know whether or not their Presidents is a crook. ell, I’m not a crook. I’ve earned everything I’ve got.”
– President Richard Nixon

“My brain? But that’s my second favorite organ!”
– Woody Allen, in Sleeper 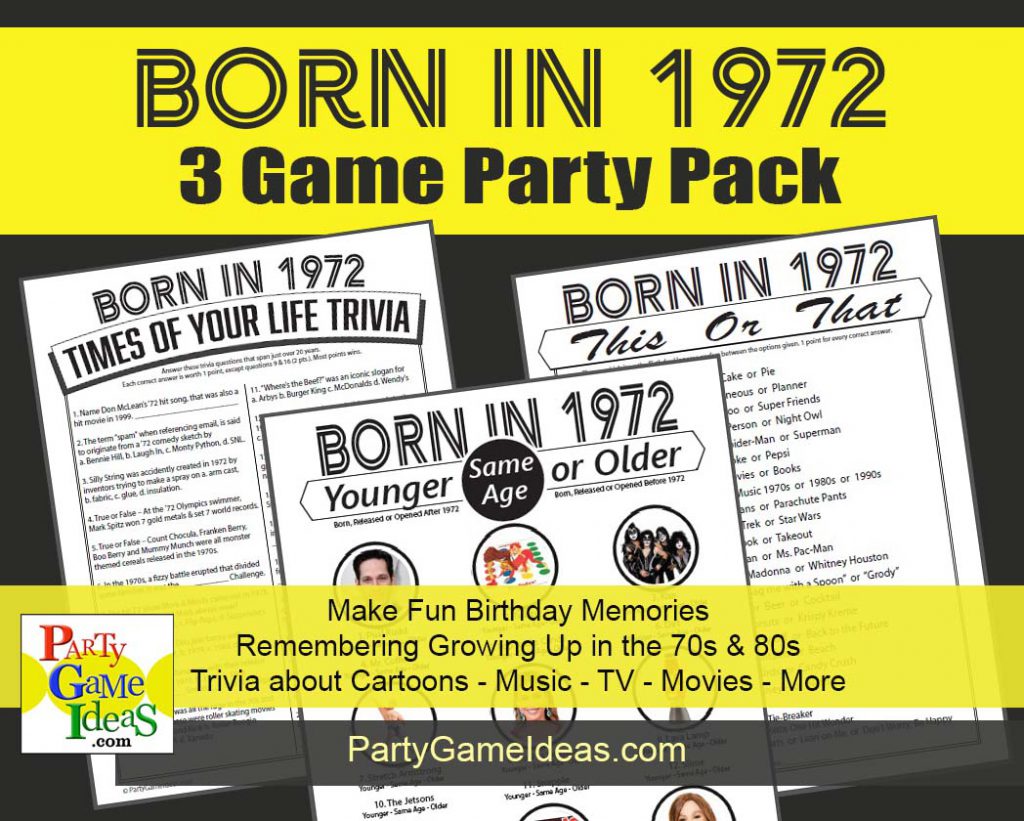 Learn more about our Born in 1972 Birthday Party Games.

Other Notable Songs and Facts from 1973
#47 “Could It Be I’m Falling in Love” by The Spinners, #49 “Midnight Train to Georgia” by Gladys Knight & the Pips, #53 “Your Mama Don’t Dance” by Loggins and Messina, #68 “Reelin in the Years” by Steely Dan, #98 “It Never Rains in Southern California” by Albert Hammond, #100 “Papa Was a Rollin Stone” by The Temptations.

In 1973, Pink Floyd released the album “The Dark Side Of The Moon” this album went on to be the #1 album of the 1970s and one of the top 5 albums of all time. The album end the year ranked as the #11 album of the year in sales. However, Dark Side of the Moon would remain on Billboards chart for 741 consecutive weeks (Some say 736 weeks) until 1988 and be noted as one of the greatest rock albums of all time.

Elvis: Aloha From Hawaii event takes place on January 14th. The 1 hour show is broadcast live via satellite and the first broadcast of this type featuring a single performer.

Check out these famous people born in 1973. Some of these celebs will surprise you because they look so young and others you might say, “I thought they were older.” 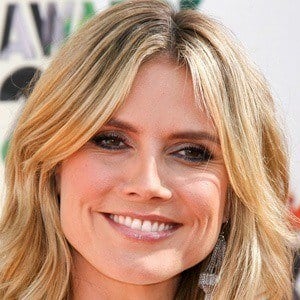 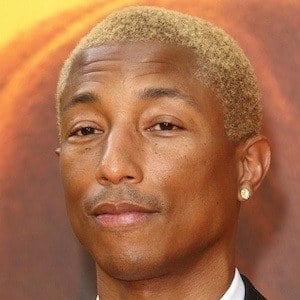 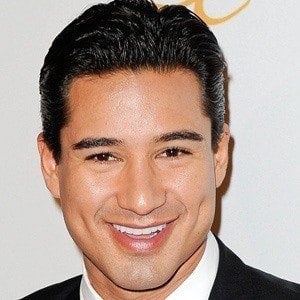 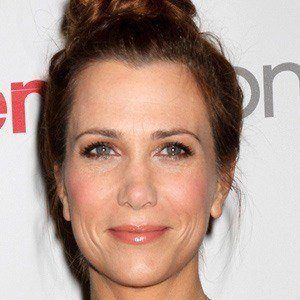 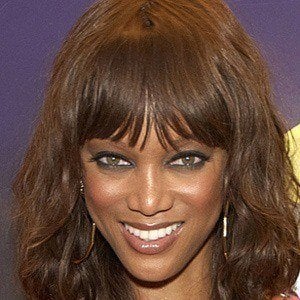 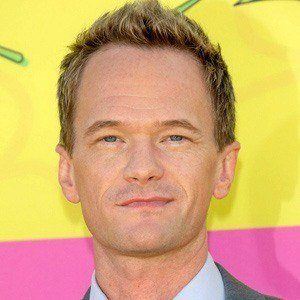 M*A*S*H premieres on CBS in September of 1972, and came in as the #46 most popular show of the 72-73 season. Which was not a very strong showing. However it was moved to Saturday night in it’s sophomore season, become a top ten hit, and remained a ratings hit until it’s record setting farewell episode in 1983.

Check out this 1973 prices for food, gas, and even gold. Know that these are average prices for an item in the US during the year, based on our research. Keep in mind that gas, milk, eggs, and bacon prices can vary up to 20% during the year and by region. When possible we used US Govt. Economic data.

Most likely if you are here researching What Happened in 1973, you are getting ready to plan a big event like a birthday celebration for a spouse or close friend. We hope that our 1973 trivia, fun facts, top movies, top 40 songs of 1973 and other information was helpful and interesting.

If you are hosting a birthday party for someone Born in 1973, be sure to check out these party supplies that will help make your event extra special.

Want to know on what day of the week someone was born, an anniversary or just need to check out a specific date from 1973? Then check out our 12 month 1973 calendar. 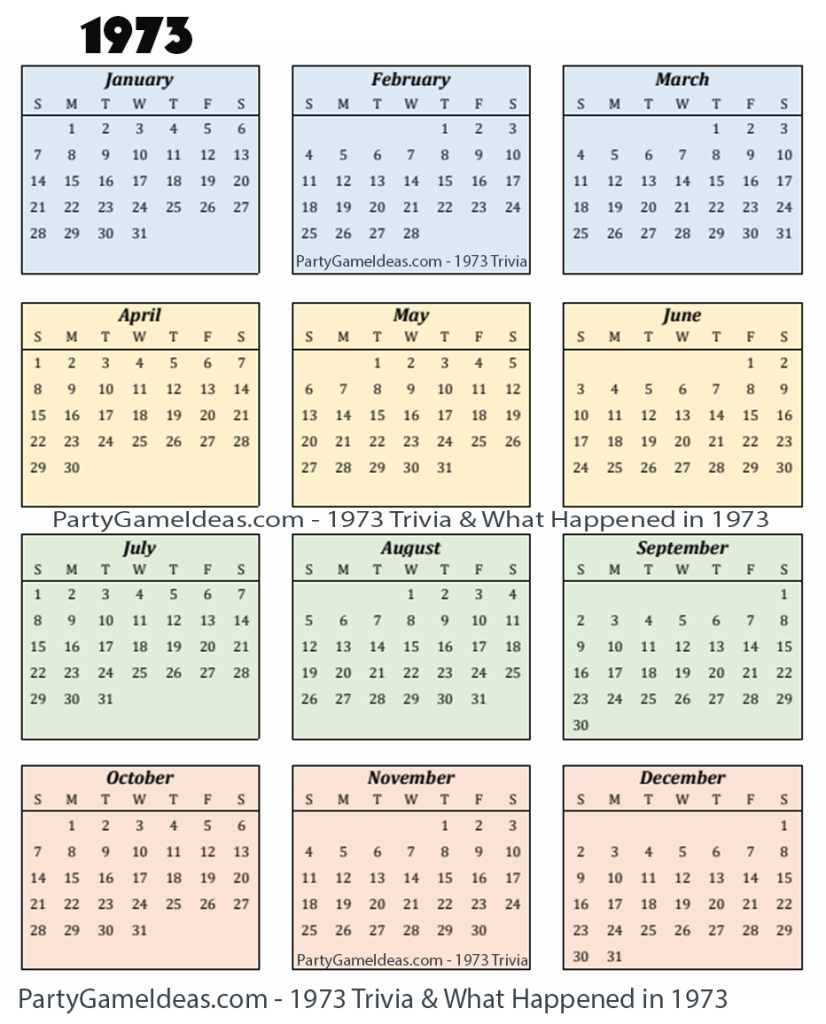 Thanks for visiting our What Happened in 1973 Trivia page. We hope you had fun reliving the movies, top songs & music, tv shows, actors born in 1973, fun facts and other items from 1973. We created a graphic so you can save this page on Pinterest. 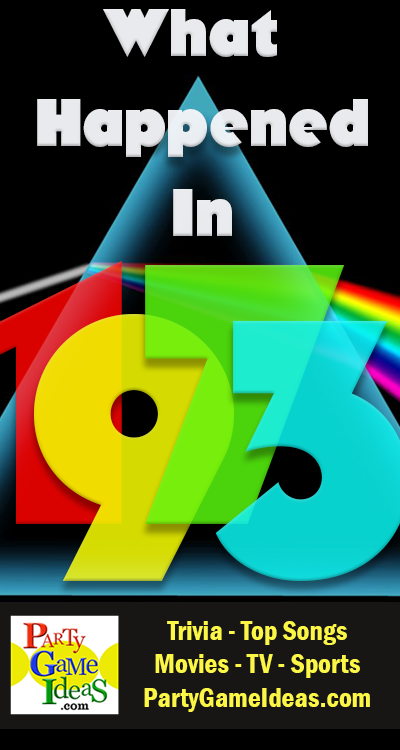 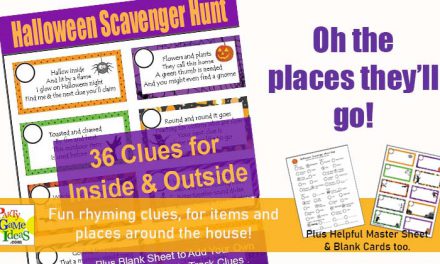 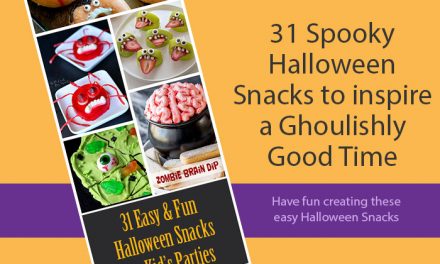 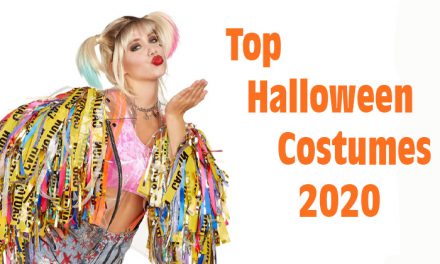 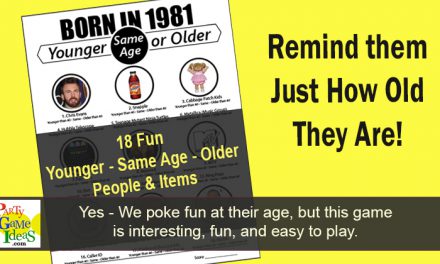 Younger or Older Game Born in 1981