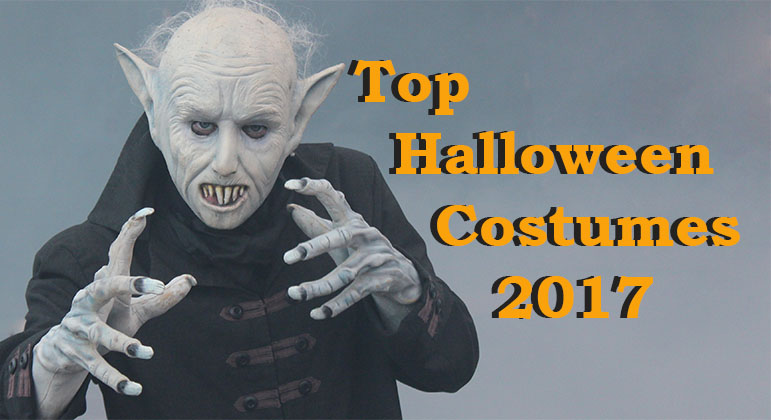 Halloween is fast approaching and this year’s Halloween costume trends are quickly emerging and being influenced by the summers biggest movies, tv shows, nostalgia and celebrities.

For the first time in many year’s women’s Halloween costumes have several strong themes, driving costumes sales and at the top of the list is Wonder Woman.

1. Wonder Woman is by far the number one women’s costumes. With a huge summer blockbusters and a variety of great costumes, Wonder Woman is empowering women to grab the golden lasso and be the ultimate female superhero. 2. Hocus Pocus – From a sleepy little movie from the 90’s Hocus Pocus continues to grow in endearment and Halloween costume offers. I would say that the Sanderson Sisters might be truly spellbound by all the attention. This year we spotted some very cool Hocus Pocus dresses at the local Spirit shop, but sizes were limited check online before they disappear. 3. Beauty and the Beast – The biggest movie of the year captured our hearts and imagination. Expect to see peasant and princess Belle costumes, the Beast Head costume, Gaston and maybe even a little Chip Pot. These costumes range from basic to deluxe so you can be the Princess or Beast you want to be. Other top Halloween costume trends that are making an impact are familiar favorites and some new cultural items that might be around for a few years or be good for one Halloween and then done.

4. Stranger Things – This Netflix show has been a binge worthy show when it came out last year and with season two coming out in October expect odd and strange things to follow. Eggo’s anyone? Doing a group costume with Eleven, Will, Joyce, Barb, Hopper, Dustin – Here for Stranger Things costumes and accessories. There is an Eggo purse, but it might be easier just to use an empty Eggo box.

5. IT – Pennywise takes scary clowns to the next level and personally I hate it. IT is the biggest movie of the fall and Pennywise is sure to make an impact on Halloween parties across the nation to scare up some fun. There are a variety of scary clown masks and a few Pennywise masks, but most stores had a limited selection. We found ebay to have the most It Pennywise Costumes. Many of these costumes look great and some come from outside the US, so order early.

6. Rick and Morty – If you are under 30 you may not know what Rick and Morty, but it is an odd show, that might be explained as a little bit of Adventure Time, a dash of Doctor Who and mixed together with Family Guy wit. And if that makes no sense to you then, watch an episode and see what you think. 7. Game of Thrones – Continues to have a major interest but with different characters each season and lots of deaths, most Halloween costume shops have gone with generic middle ages and warrior costumes that allow for broad appeal. The best place to find specific character costumes and cosplay outfits that have more detail than the Halloween shops are on ebay. Check out Game of Thrones costumes here.

8. Superheroes – Spiderman, Rocket, Groot, Starlord, Superman, Thor and the list goes on. It has gotten to the point where, the entire genre is popular and if there is a movie during the spring, summer or fall you see new costumes for those characters and a bump in sales. Other than Wonder Woman, no one superhero is a stand out yet you will see a lot of them around.
Find Kid’s Superhero costumes and Adult Superhero costumes.

9. Star Wars – Star Wars is becoming more like superheroes as people choose characters that they enjoy. It is hard to choose from the classics like Han Solo, Luke, Princess Leia (which may be more popular with Carrie Fisher’s passing last December), Darth Vader, Yoda and Chewbacca. Then there are the new characters Rey, Poe, Kylo Ren and the new movie coming out. Star Wars has become a costume empire all it’s own. Shop for Star Wars costumes.

10. Costumes inspired by People who have Passed
We don’t have links to each costumes but people are often making their own. Each person here had a distinctive look and style, if you were a fan you can honor and celebrate them thru your Halloween costume.
Prince – Many looks from 1980’s – 2000’s
Carries Fisher – Princess Leia
Hugh Hefner – Founder of Playboy Magazine
George Michael – Wham, Singer
Tom Petty – Lead Singer – Tom Petty & the Heartbreakers
Adam West – 1960’s Batman, Mayor on Family Guy, Actor
Jerry Lewis – Actor / Comedian
Mary Tyler Moore – Actress in many tv series
George Romero – Director of Night of the Living Dead (Introduced the modern zombie to film)

So what Halloween costumes are trending with kids, well once you remove Superheroes, Star Wars and the ones listed above you’ll find tv shows and movies have the largest impact.

11. JoJo Siwa – A Nickelodeon show that features colorful costumes for young girls. We found the basic JoJo Siwa costumes at a few shops, but the JoJo Siwa Costume Bomber Jacket appears to be in higher demand.

12. Lego Movie Costumes – With two Lego movies out in the past year there are a lot of Lego costumes to choose from including Lego Batman, Ninjago and more these fun costumes are just right for Lego fans.

13. Disney’s Descendants – Disney Descendants 2 came out in July and increased interest in this series. Both the first and second movie were well received and after two successful movies and continued interest will there be more. View Descendants costumes.

15. Paw Patrol – We wrap up our list with costumes that are cute and toddler/ young kids enjoy. The tv show has a boy named Ryder lead a pack of rescue dogs in protecting their town. Paw Patrol costumes are the type of costumes your kids will want to play in even after Halloween and we love that idea. 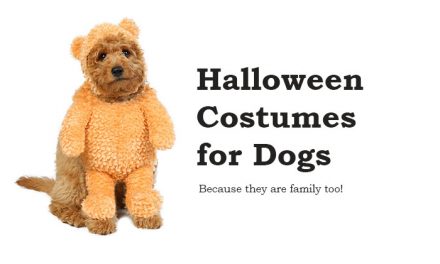 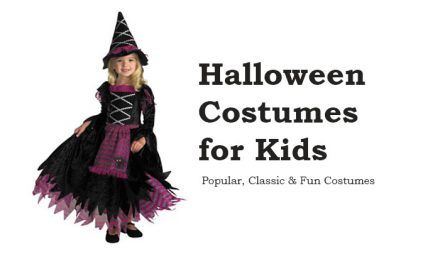 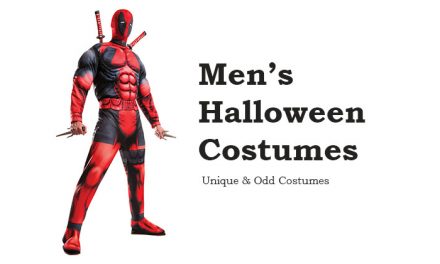 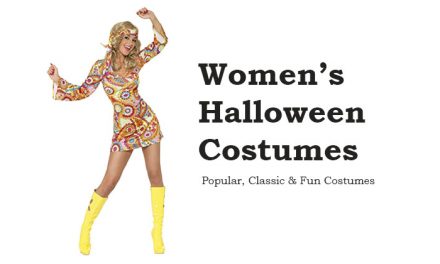