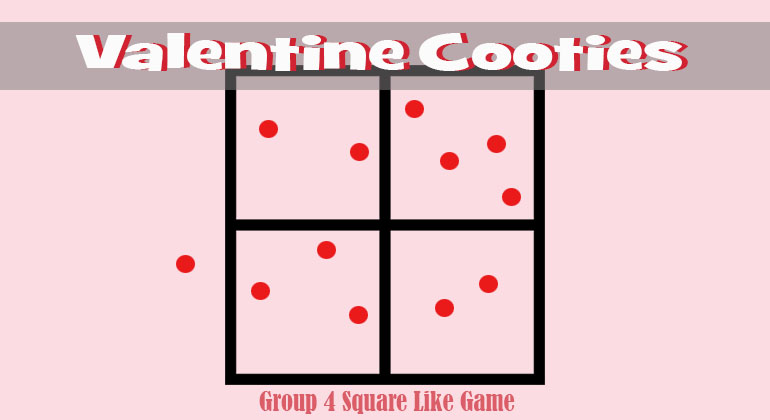 Valentine Cooties is a mix between 4 square and dodge ball. It requires a large space where you can have 4 same sized areas that form a large square or rectangle; so a playground, gymnasium or large room/garage works best.

What you need:
4 teams – One for each section (3 or 4 players for each team to start)
1 paper plate (cootie) per person
A defined out of bounds line
Stop watch or timer to have random stops in game play. (10-20 seconds per round)
One cup per team with players name in each cup.

Divide the group into 4 teams, you can have mix teams or teams of girls and boys. Label cups or hats team 1, 2, 3 and 4 and have each member of each team put their name on a piece of paper fold it up and place it in their team cup or hat.

Then give each player 1 paper plate / aka a “cootie” (red is good as it is Valentine’s themed) and have them go to their team square / area.

How to Play Valentine Cooties
a. At the start of the game, each player takes their plate (Cootie) and when the host says go tosses their plate into another groups square.

b. As the cooties land in the other squares, the players in those squares rush to pick up the cooties and then toss them into another square. Any cooties that land outside of the game area are out of bounds and cannot be touched. This continues until the timer goes off.

c. Once the timer goes off, no more cooties can be tossed. Count the number of cooties in each square and the square with the most cooties looses a player. If two or more squares have the same number of cooties, they each loose a player.

d. To eliminate a player from a team, randomly pull a name from that teams cup or hat.

f. When a square gets down to one player on the team, if that square ends up with the most Cooties then the player and all the Cooties are removed from the game. That now becomes an out of bounds area and any plates that land in that area are out of play.

g. The last square to have a player and players in the game wins.

You might also enjoy these printable Valentine's Day party games. 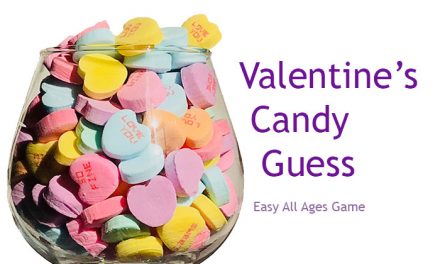 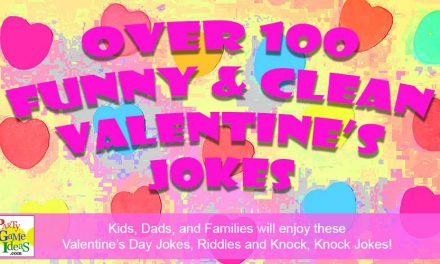 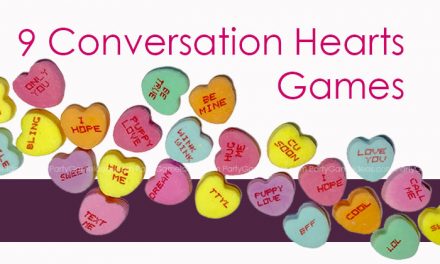 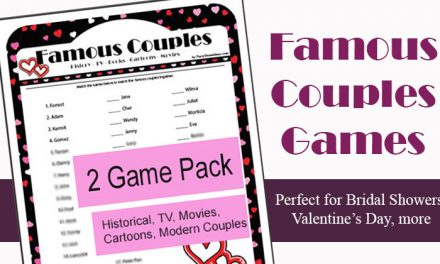 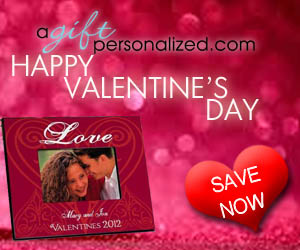