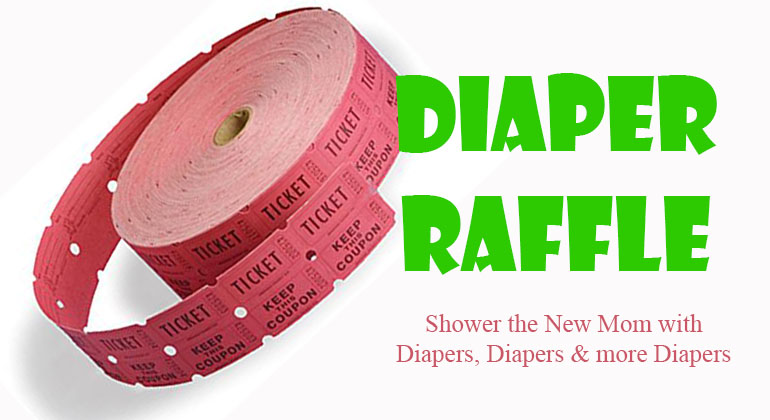 Diaper Raffles are one of the most popular baby shower games, and they really aren’t games since the winners are random. This is a great way to get a lot of diapers for the new mom and have fun too.

Diaper Raffle Game Prep & Play
The most successful diaper raffle include information about the raffle with the Baby Shower Invitation.

You should also let people know that the diaper raffle is optional and that those who bring diapers will be included in the raffle, that way if someone cannot afford to purchase diapers that is okay.

In addition, we give extra tickets for those who bring a lot of diapers. To make it simple, we recommend that you give 1 extra ticket for every 20 diapers they bring for the diaper raffle. So if they bring 20 diapers – they get another ticket, 60 diapers = 3 tickets and 100 diapers = 5 extra tickets. You could also do it where if you bring diapers you get one ticket, this way it does not become a battle to buy the most diapers.

Establish prizes for your Diaper Raffle – often there is a $10, $20 and $25 gift cards to Starbucks, Target or you just give cash. You can change the amounts, but we like three prizes.

Have fun and bring on the diapers!

Here are some Diaper Raffle Cards we found online.

You might also enjoy these printable Baby Shower Games. 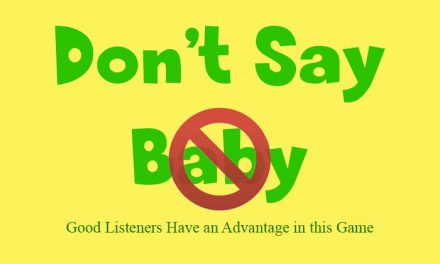 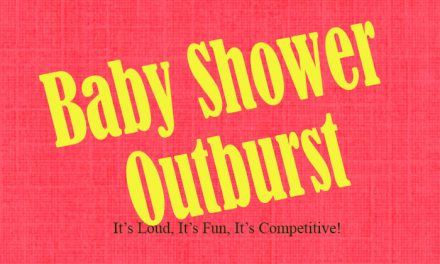 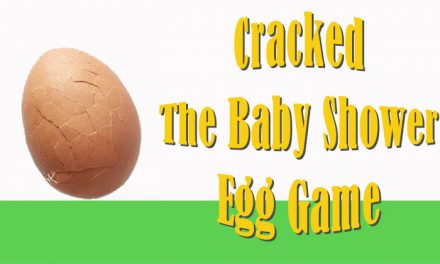 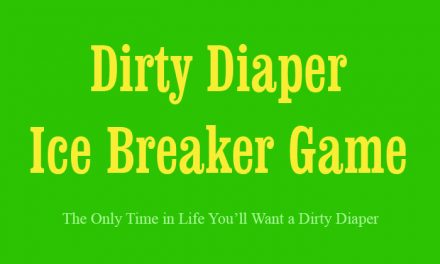