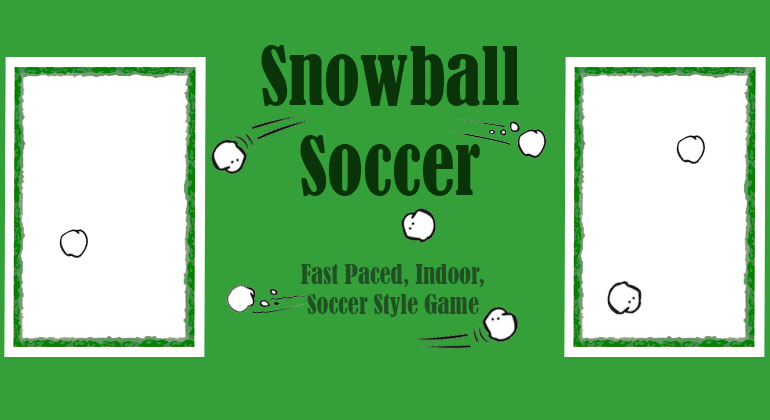 Snowball Soccer is good for active kids and sport teams. We have a few versions of this game; select the one that fits your needs based on the age of your guests.

The concept of this game is simple.
Move the Snowballs with your feet / body into the goals, base area or box.
This game can be played as individuals or teams.

Paper Snowball Version
First decide whether you are playing as teams or individuals. From there you can decide how many goals / bases you will need. If you do not have a goal, use tape to outline a base area. You’ll want one base area for each individual or team that is playing. If playing individuals you can have all the kids play at the same time or have 2, 3, or 4 kids play at a time.

Once the goals and bases are set up, you need to create the snowballs.

Snowballs are just loosely crumpled up pieces of paper or wrapping paper from opened presents. An 8 by 11 sheet works well. If playing teams make 2 or 3 times as many snowballs as players and if playing individuals make 15 – 20 snowballs will work.

How to Play Snowball Soccer
Create the goals / bases and scatter the Snowballs in the playing area.
Playing area is a room or a section of a room.
Divide the kids into Teams or select individuals.
Let them know the game is Snowball Soccer and each team / person must get as many snowballs to their goal / base before in 1, 2 or 3 minutes. (Adjust as needed or playing until all the snowballs are in the goals)

Note: I prefer the time method because when there is just a few snowballs left the kids start pushing and in most cases the snowball turns into a flat piece of paper.

Now let them know that they can only use their feet to move the snowball, so no hands. If hands are used then that player is out of the game.

Once the time is up, the team / individual with the most Snowballs in their goal wins. If playing individually, the person that wins could move on to the next round to play again. So you can have several rounds before you have a winner.

Balloon Version – Snowball Soccer
This is very similar to the paper version but you play with white balloons (Snowballs) and you can use a goal or a box for the balloons.

This version can be fun for little kids as they work to move the white balloons (snowballs) to the goal / base / box.

Again there are no hands in this game, but if hands are used you may want to use a 10 second freeze penalty rather than pull them out of the game.

While I envision this game as one played by children, it could be played by teens and adults. Since the balloons are a challenge to control it would be fun for all ages.

Variation – Have 2 Colors!
Want to make this a little more challenging, have two or more colors.
So Team One goes after White Snowballs and Two Team goes after Red Snowballs

If you use 2 Colors
The Winning Team or Person can be the one to get all of their Snowballs to their goal / base first.

This simple change helps kids focus more on moving one group of snowballs to a specific point, rather than randomly kicking snowballs towards the goal. So this take a little more coordination.

Check out these less active Holiday party games for kids. 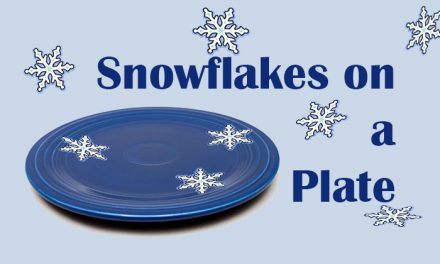 Snowflakes on a Plate 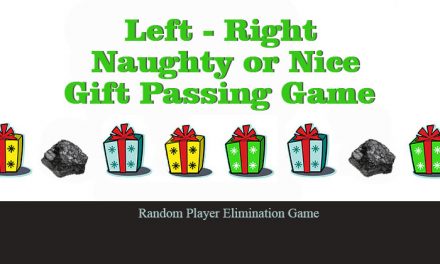 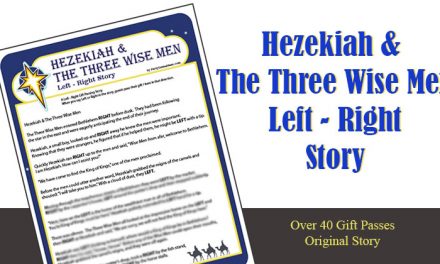 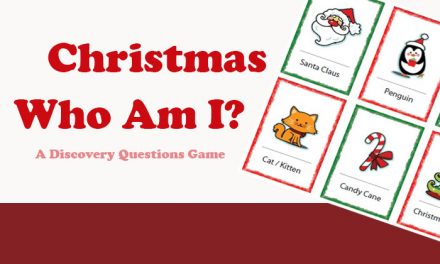 Christmas Who Am I Game