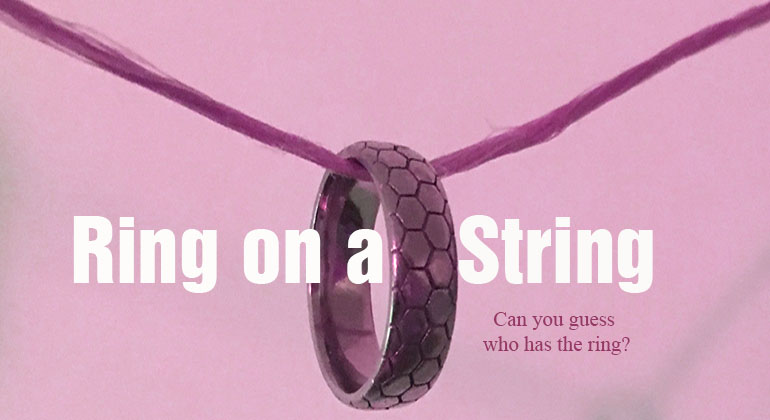 Ring on a String – Who Has the Ring Game
Supplies: Ring, string, blindfold (optional)

A challenging discovery game, Ring on a String will have players trying to figure out where the ring is in the circle. An easy game to play but not so easy to win! This game is best suited for those ages 7 and up.

Ring on a String Game Prep & Play
a. Have guests sit in a circle around the room.

b. Cut a piece of string long enough for it to go from the first person, around the room, and back again to the first person. Thread the string through a small ring (one without gems or stones) and tie the ends of the string together. Now you have a complete circle with a ring “floating” on the string.

c. Each player holds the string in their fists of both hands and makes a horizontal sliding motion (back and forth – practice before game play)) touching the fists of the person on either side of them and then back again.

d. During the game, the ring is secretly passed from person to person using this method so the fists need to be loose enough to accept the ring if it is passed and then move it along the string. (Again we recommend practicing this before the game, so people understand how the process works.)

e. To start the game, a player is selected to stand in the middle of the circle and that person should close their eyes (or have a blindfold placed on them) for 10 to 15 seconds so the ring can be passed around the circle.

Ring on a String Game Option / Variation
a. Scoring Version – Here are some ideas if you want to make it a competitive game with score.
Player in the middle – Scores points – Correct on 1st guess = 3 pts., 2nd Guess 2 pts, 3rd Guess = 1 pt.
Players Hold the String earn 1 point if the Person in the middle guesses them and they don’t have the ring.

In the scoring version, each player gets a change to be in the center. We suggest using a blindfold in this version.

Keep score of everyone points and at the end announce who was the best at playing Ring on a String. 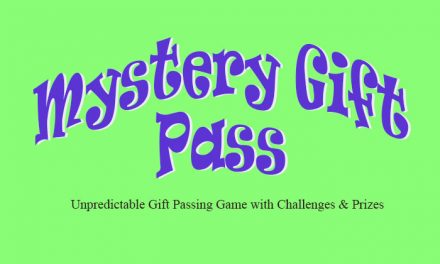 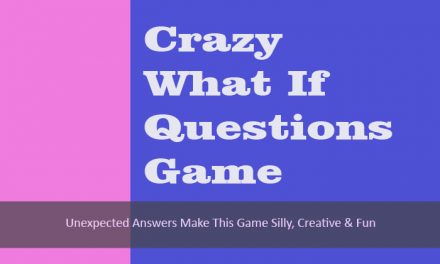 Crazy What If Questions Game 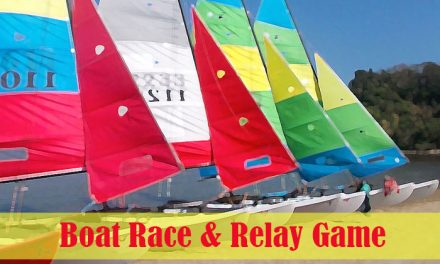 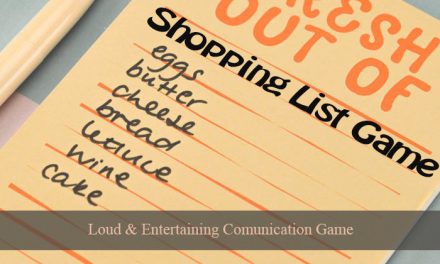