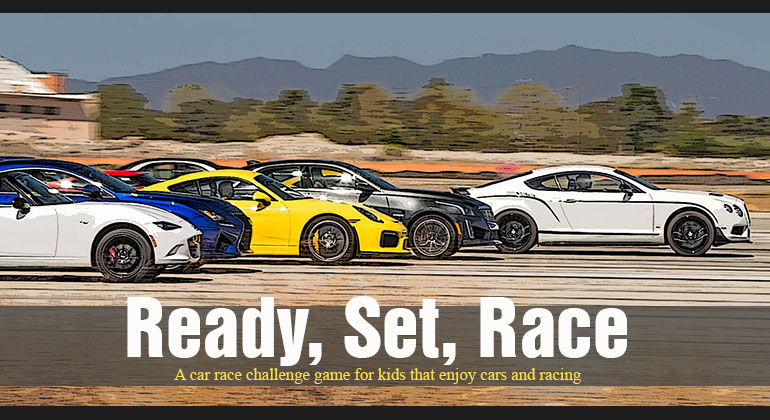 Ready, Set, Race is a mix of hot wheels and pinewood derby racing mixed together for kids that enjoy racing, Cars movies and cars in general. So if your child is into cars, trucks and racing, then this might be the perfect game for your party.

When young kids get together for a Cars, Racing or Nascar party often you want to have some sort of racing game or challenge that involves laps or racing that is fun for the kids. We found some hot wheels racetracks and showcase them at the bottom of the page.

Setting Up for Ready, Set, Race
Creating your own racetrack for the Party
– Get Hot Wheels Race Track, we would recommend the length to be around 8 feet long
– Line up 2, 3 or more Race tracks of the same length together, side by side
– Create a Starting Line and a Finish Line
– Create a nice angle for the cars to race down. You can tape the track to a chair or box and then use a solid board or cardboard to create a solid racetrack foundation as you don’t want the track to just hang there.
– If you have time consider creating a narrow raised platform (like a train layout) for the race track and decorate it according to your theme. A raised platform or just by placing the race on a table allows everyone to see better and adds excitement to the races.

Safety Note: Many of the Hot Wheels cars and race toys maybe geared towards older kids, so make sure there is adult supervision for this game and everyone plays safe.

Final Prep Before You Begin the Races
– Before you announce that you’ll be racing cars, you’ll need to have kids pick their car. The best way to do this is to have a bunch of Hot Wheels (in their packaging) in a bag (that they can’t see into) and have them one by one reach in and select a racecar.
– You will also need pen, paper and 2 hats. Each child’s name should be listed on a place of paper and then all the names are placed in the hat beofre the first race.

– Party Extra – If you have time before the party begins create a Race Board with brackets for the races. You can decorate the board by Naming the Race in honor of the Birthday Boy or Girl add checkered flag accents and in the brackets list the first round of the racing heats. The racing bracket board would already have the lines drawn so you can just write in the winners of each round until the Finals and then crown your Racing Champion. It takes more time then the hat, but feels more like a big time event for the kids.

Playing Ready, Set, Race!
Now once the kids hare their cars. You use the Racing Board as noted above to unveal who is racing who or pull out the names of guests out of the hat to determine who is racing in the 1st Heat.

Then have contestants place their Racecars on the track at the Starting Line.
– We recommend that the race host use a piece of cardboard to hold the cars evenly at the starting line if doing it manually.

Then count down Ready… Set… Go!
And remove the starting line holder to release the cars and watch them race
The first car to cross the Finish Line wins the Race and continues in the competition, the other contestant are out of the race.

Once the race is over place the Winning Drivers name into a different hat or advance them on the Race Board and then when all the first round races are run, then use the hat with all the race winners and draw names for the second round heats.

Continue this pattern (which is basically an NCAA bracket pattern) until you get the Finals between the fastest cars. Then the Winner of the last heat is the Race Champion!

Racetrack Options
Here are some Hot Wheels raceways and Race Tracks that can be used for this game and enjoy by the kids later. 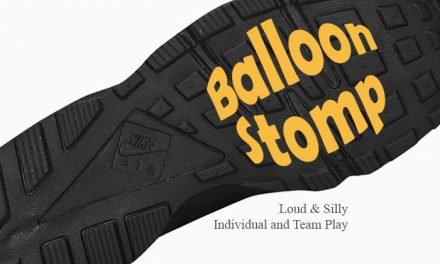 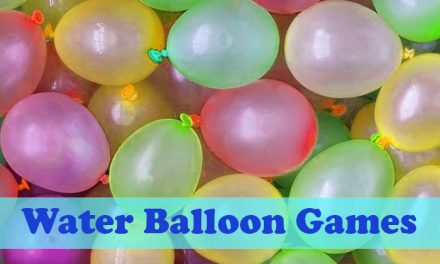 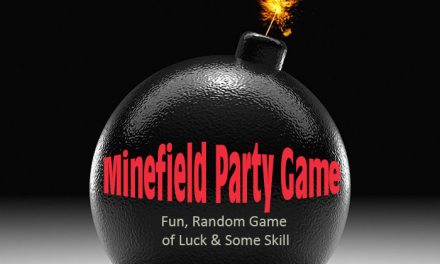