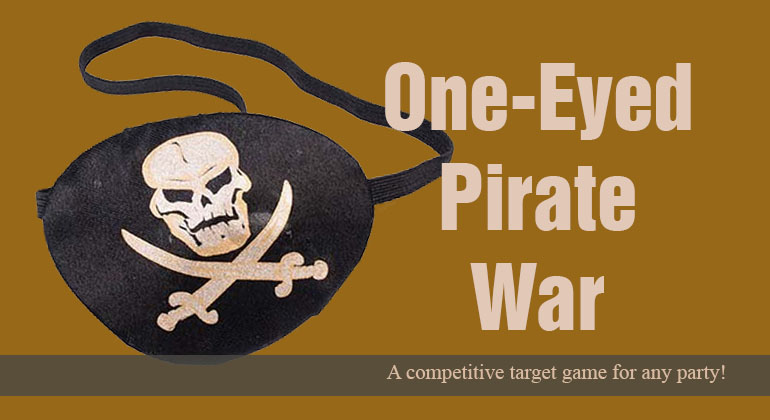 Aye-matey, so you think being a pirate and living on the high seas is easy well in this game, player get to test how good they would be as pirates. This kid’s party game can be played outdoors or a large room indoors. The wearing of the eye patch often throws off a persons aim so this is not as easy as it sounds.

b. Take the bottles/cans and place each child’s name on a bottle. Now divide bottles based on teams. Note: Bottles can be empty or (recommended) have water in the bottom for a little weight.

c. We you play the bottles should be place on a flat surface like the floor or on a solid table that does not shake. you don’t want bottle falling over because a beanbag lands on the table.

d. Decide which team goes first. If Team A goes first then place Team B’s bottles on the ground or table. The bottles should be about 10 – 15 feet away from the toss line and space the bottle a foot apart from each other.

e. Then the first person of Team A will place the eye patch over one eye and be given 1 bean bag to throw at team B’s bottles. Then each member of Team A takes their turn. One throw per person per round.

f. If they knock a bottle over the person’s name who is on the bottle is out of the next round (Round 2) and out of the game. Note: Everyone gets a throw in the first round.

g. After Team A is done, place the bottles that were not knocked over in one location off to the side (so you can set them up for round two) and those who were knocked out in the out of the game pile. Now set up Team A’s bottle and have Team B throw.

h. After Both Team A and B have had their turns in each round announce the players from Team A and B that have been eliminated from the game.

i. Now place the remaining bottles from Team B’s team and have Team A take it’s turn, then after they are done set Team A’s bottle and continue the process until all of one team’s bottles are eliminated; the Team with bottles remaining wins the Pirate War.

Pirate War Variation
Instead of waiting for the round to be over before announcing who is out of the game. After Team A has take it’s turn, announce who was knocked over.

Example: Team A went and Sally, Joe, and Ross’s bottles were knocked over.

Now for Sally, Joe or Ross to stay in the game, they must knock over some one’s bottle from the other team with their throw. If they are successful in knocking over a bottle they are back in the game and if they miss they are out.

This variation makes the game more competitive, exciting and gives players a chance to remain in the game.

Last Note: If everyone is knocking over the bottles every time then increase the distance by going back 5 feet. 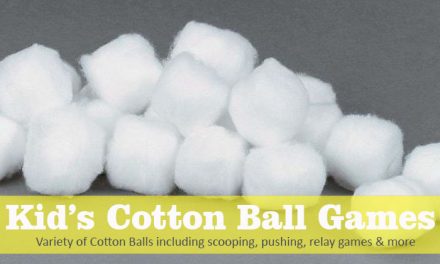 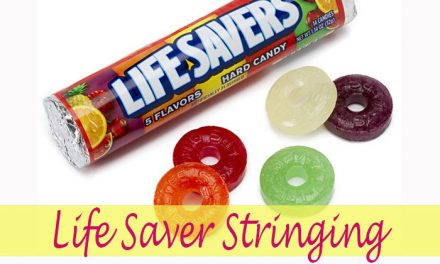 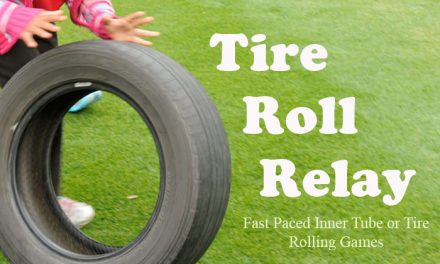 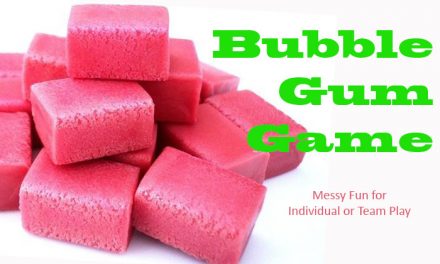