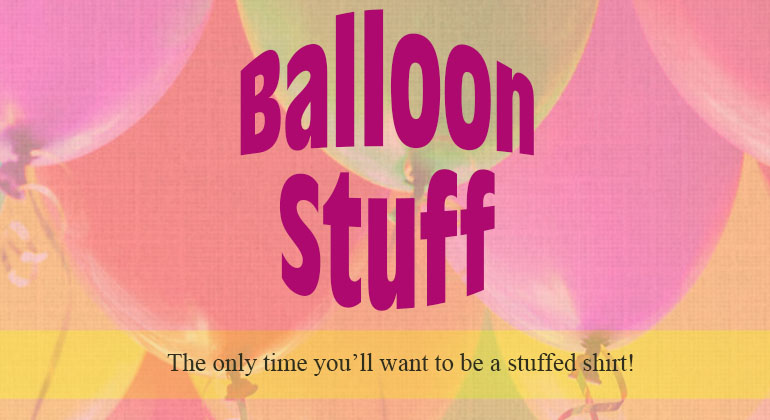 A silly game that involves stuffing balloons in clothes and some variations to make it more interesting.

Balloon Stuff Game Prep & Play
a. You’ll need over-sized clothes, often parent’s clothes work well but if you want larger shop a thrift store. Try to make sure the clothes are the same size. Sweatshirts and pants tend to work best, you’ll need a set for each team.

c. Each team is handed a few bags of balloons and a bag that contains a large shirt and pair of pants. Each team chooses a person in their group to put on the clothes, the rest of the team will be blowing up the balloons. Balloons need to be fully blown up, partially blown balloons won’t count when scoring.

d. When the game “facilitator” says “GO !” each team begins to blow up the balloons and the designated person/volunteer pulls on the large clothes. When the person is “dressed”, teammates begin to stuff the inflated balloons in the shirt and pants as fast as they can. Some balloons will pop.

e. After a predetermined period of time has expired 3 or 5 minutes, everyone must stop stuffing balloons in the shirt and pants. The winning team is the one that has the most balloons stuffed into their “volunteer’s” clothing. No need to pull the balloons out from underneath the clothing…you simply use a long hat pin to pop each one while everyone counts. However for safety pulling them out and counting them allows you to reuse the balloons.

Balloon Stuff Game Variations
1. For younger children consider blowing up the balloons for them and then placing the balloon 5 or 10 feet away from the person being stuffed. This way they can race for the balloon and you can still let this go on for 3 to 5 minutes.

2. Have Large Teams of 6-8. Then force them to play using just one hand, except went tying a know in the balloon. This creates challenges while blowing up the balloon and then when stuffing the balloons. The key to success is teamwork. 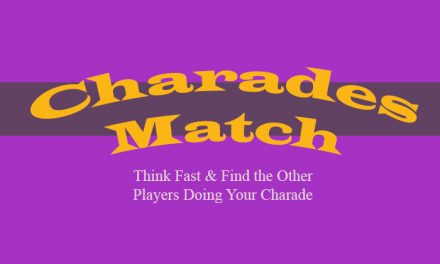 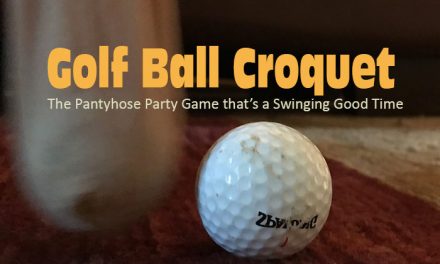 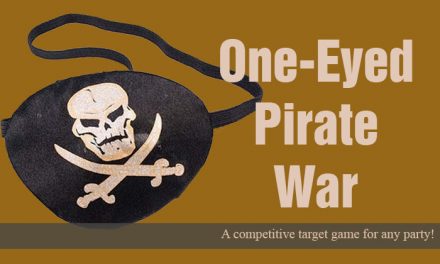 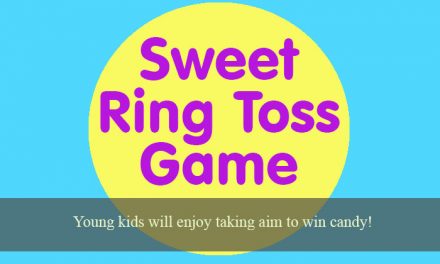