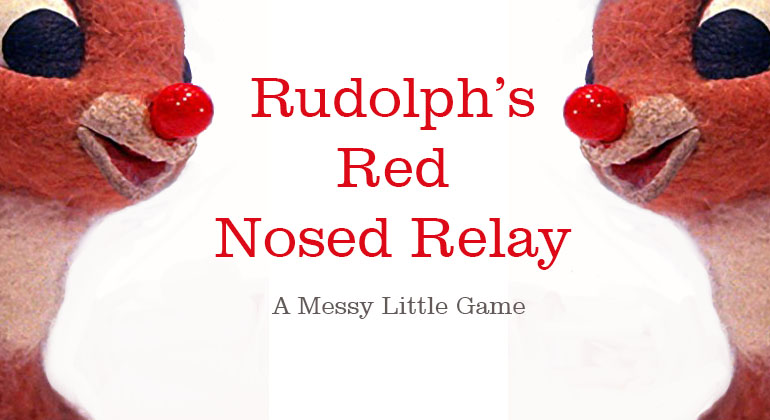 This is silly nose to nose transfer game, while this is a fun idea, if colds are going around at the time of your party you may want to skip this party game.

Rudolph’s Red Nosed Relay Game Prep
1. Set up a Start Line and a Second Line about 10 – 12 feet away.
2. Cut out a red circle from construction paper. You’ll need one per team.
3. And just before you play you need to dab Vaseline on their nose

Many of the kids are going to look perplexed and may even ask, “How are we going to wear the nose?”

That is when you spring it on them that you are going to wear Rudolph’s Nose on your nose! Now your likely to hear; How? And now you can share your secret, “By placing Vaseline on your nose.”

The first player will place Rudolph’s Nose on their nose and walk down to the other line without having Rudolph’s nose fall off. If the nose falls off then they must return the Start line (or the line where they started) place the nose back on and start again.

Once they successfully get from one line to the other they must transfer Rudolph’s Nose onto the next player without using their hands!

Once Rudolph’s Nose is transferred then the next player moves towards the next line. (Start or Second).

Also if a player uses their hand to keep Rudolph’s Nose during the game they need to head back to their starting point and begin again. (Basically no hands accept for picking up a Nose if it falls on the floor.

Tip:
Have spare Rudolph Nose’s just in case a few fall on the floor and get to dirty to use.

You may also like these Holiday party games for kids and adults. 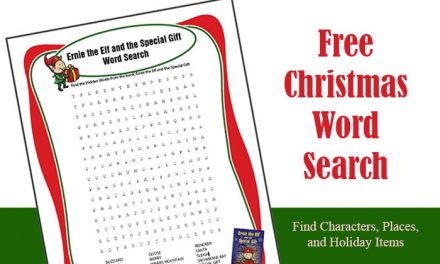 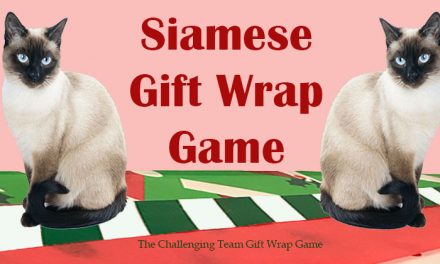 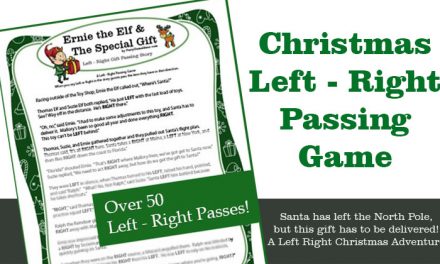 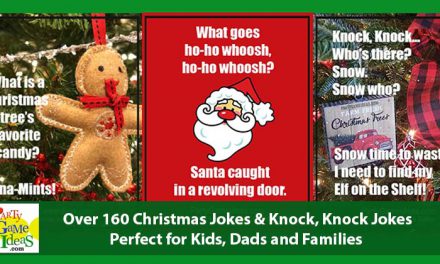