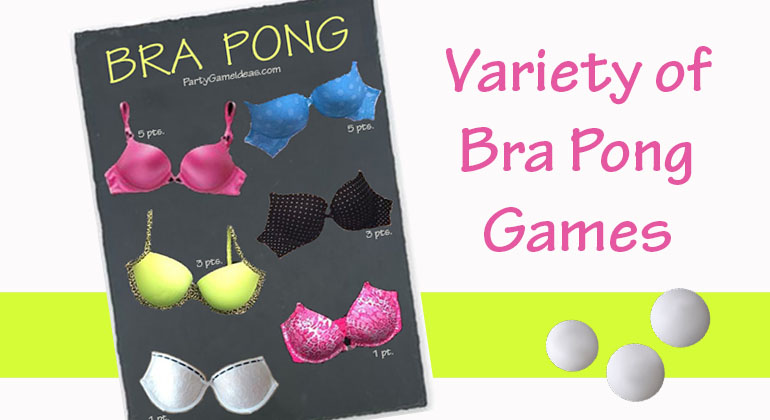 Bra Pong is a fun take on the idea of beer pong. The premise is simple, take a ping pong ball and try to land it in a bra to score points or make someone drink. While doing our research on Bra Pong, we ran across several game variations that involve points, drinking and using the game as a charity fund raiser for breast cancer.

Bra Pong Game Prep
The set up for all of the bra / lingerie pong games is very similar, but the game play is different.
1. You’ll need a piece of cardboard at 2 x 4 feet and 4 or more ping pong balls.
2. We recommend a minimum of 4 bras for the game. Most people play bra pong with 4 to 8 bras.
3. Many people like to write “Bra Pong’ at the top of the cardboard. Keep this in mind when laying out the lingerie.
4. Once you have the number of bras you need for the game, lay them out on the cardboard and once you are happy with the locations use tape or pins to attach them to the cardboard. When attaching the bras to the board just keep in mind that their needs to be enough space so a ping pong ball can land in it.
5. Once the board is set, add numbers or points next to the bras if it relevant to the game. FYI – Some charities place numbers next to the bras and the numbers equal prizes, other games assign points to the bras so you’ll want to post the point value next to the bra.
6. When you are ready to play, set your board up and then set the throw line. It should be 5 – 8 feet from the bras. This will be the spot that everyone throws from. 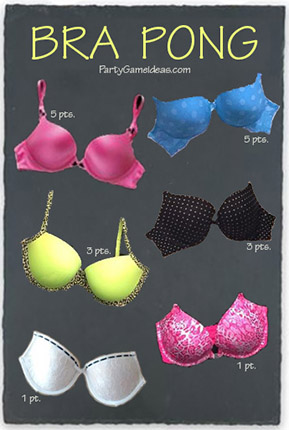 b. Each guest takes a turn. They are given 3 or 5 ping pong balls and steps up to the throw line to take their turn.

c. Players toss the ping pong balls at the bras and earn points if the land a ball in a bra. At the end of the players turn, remove any balls from the bras, add up how many points they had and record that number.

d. At the end of the game, the player with the highest point total wins. In case of a tie, all players with the high score play another round and high score wins. You might need to play more than tie-breaker round.

e. Winners can get a prize, make the bachelorette, bride-to-be do a dare, have someone do a shot.

2. Bra Pong – Tournament Style
a. The set-up is similar to the high score game. Set up the bras and assign point values.

b. In Tournament style, a bracket like the NCAA basketball tournament is created to pair off players. During play 2 guest’s names are called and each is given 3 ping pong balls. They then take turns aiming for the bras and once complete score the points. They player with the highest score moves on in the tournament and the loser is out of the game.

c. Continue tournament player until you have a winner.

3. Bra Pong – Bachelorette Drinking Game
a. Rather than playing to drink a lot of beer this is more about sips of a drink and shots (if you choose), just go be mindful to limit giving one shot per person.

c. Often you play one round, but you can play more than one if you choose.

4. Bra Pong – Competitive Drinking Game
a. For this version, you’ll pieces of paper which are crumpled up and stuffed in the bras once they are scored on. This is similar to removing a cup from a beer pong game. (This is done when playing with beer or drinks.)

c. In this bra pong game we suggest 3 or 4 bras in order to keep the game challenging but short. Each player is given several ping pong balls. The first player tries to toss a ball into bra and if the hit the opposing player takes a drink and the bra is stuffed with paper so it cannot be hit again.

If they miss, then the next player goes. The game continues until the all the bras are hit. Then two new players play.

a. For charity events you’ll want a large board and a lot of bras, I have seen some with well over 20 bras. We’ll review two ways to run a charity event.

b. Option 1 – Place the bras on the board and assign a number to each bra. Then have each number equal a prize and if a person lands a ball in the bra they win that prize. Smaller bras should have better prizes as it will be more challenging.

If you run out of a prize, then just stuff a bra or remove it from the board.

c. Option 2 – In this version, the charity sells ping pong balls (3 or 5) and offers prizes for how many ping pong balls you can land in the bras during your turn. You can offer a simple piece of candy for 1 and maybe a $10 gift card, t-shirt or something unique if they hit 5 out of 5.  Vary up prizes based on your event.

Also, we recommend you test how difficult it is to sink a ball in a bra. If it seems easy, then move the toss line back and/or consider adding smaller sized bras.

Final Thoughts
Bra Pong is a fun and entertaining game and we’ve offered a variety of bra pong games. We know that there are some other game options out there and there are even version where you set up two bra boards and play just like beer pong. We choose the most popular bra pong games used at bridal showers and bachelorette parties. 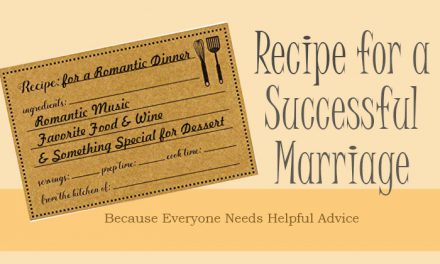 Recipe for a Successful Marriage 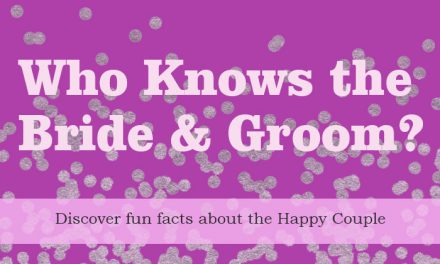 Who Knows the Bride and Groom 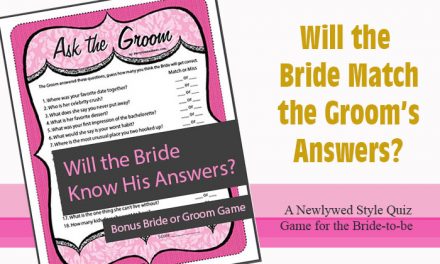 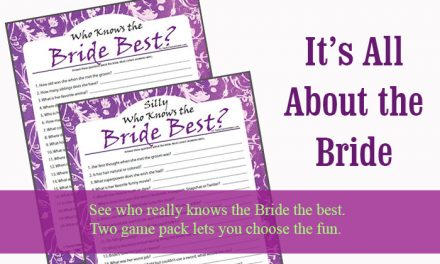 Who Knows the Bride Best