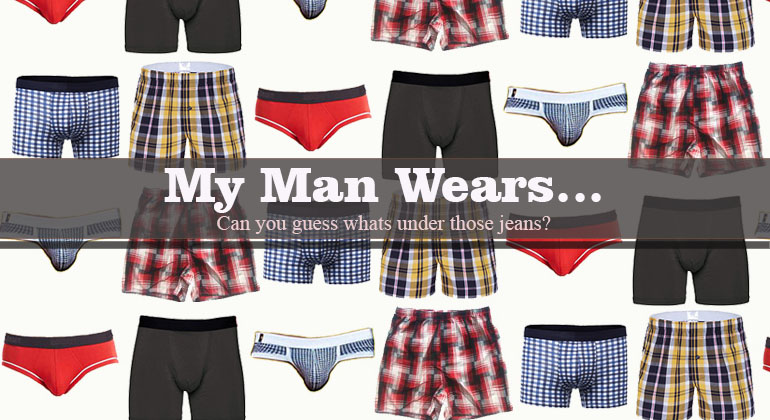 Ask everyone who is married or who has a boyfriend to send a normal picture of their guy to you before the bachelorette party or shower. You will also need a picture of the groom and he should be the last picture. Now take the pictures, number them, resize if needed and place on a page or pages.

Underneath or beside each picture place the following:
__ Briefs  __ Boxers  __ Boxer Briefs  __ Thong  __ Nothing at All

Now when the ladies arrive (hopefully they are all good sports) hand out a sheets of paper with the guys on it (don’t forget the groom needs to be there too) and ask the women to select whether they think that the man most often wears, boxers, briefs, or one of the other choices they think based on the photo.

Once everyone is finished, trade sheets to score and one by one have each person reveal the answer. You can have people guess before just for fun. Hopefully, everyone will have fun with this as it works as a fun ice breaker. Highest number correct wins. 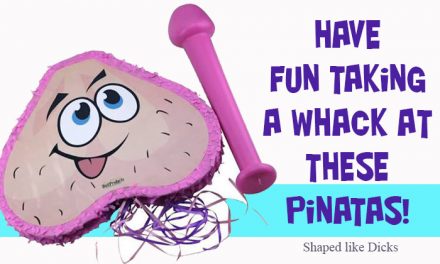 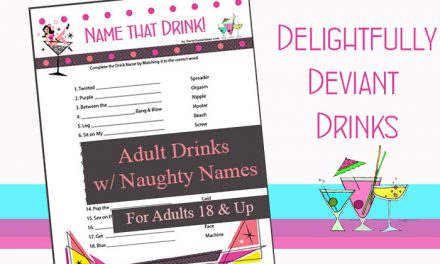 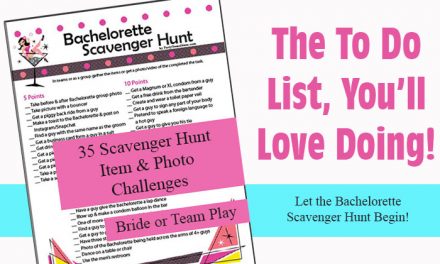 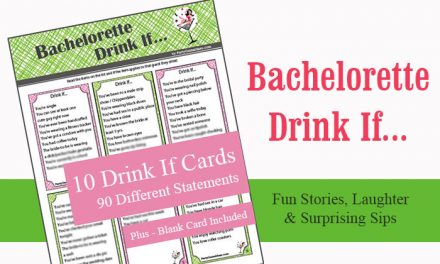