Diaper or No Diaper 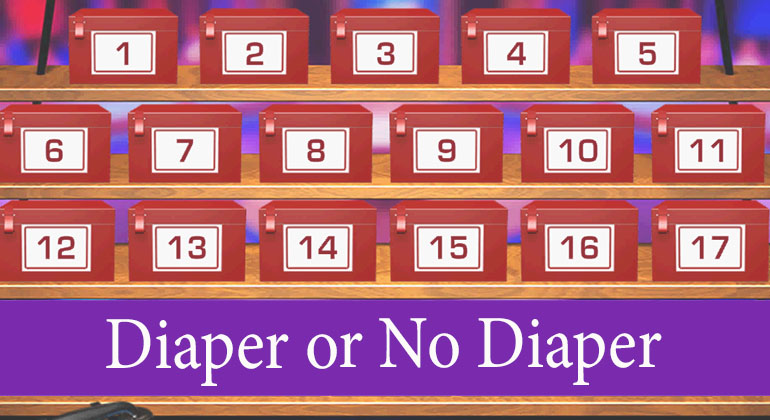 Diaper or No Diaper Game
Supplies: Diapers, prize ideas and a commitment to keep those prizes if she wins

This is the Deal or No Deal of baby shower games and the winner is the new mom. It is a fun and different game, that does take some planning and involves your guests to assist in the game. You can use real of printed out diapers and write the prize on the back. The one tricky part is that if she wins the top prize, people need to commit to the prizes / gifts offered.

Diaper or No Diaper Game Prep & Play
a. You’ll need 20 diapers, 20 prize ideas of varying greatness, poster board and a marker and a group of ten to twenty guests to assist with the game. FYI – The Diapers can be real diapers or cut outs.

c. Take a piece of cardboard and list the prizes in order of the smallest prize first and the greatest prize at the bottom of the list. Do Not Use Numbers on your List. (A easy idea is to type up the list on a document, make the font large and then print out and tape the pages on the board.)

d. Take 3×5 index cards or smaller and write the different prizes on each card.

g. Game Play – Pull the guests around and let the Mom know you are going to play Diaper or No Diaper. Let the guest know that you need their help to hold the diapers. Then gather guests around and hand out the diapers from 1 – 20 and ask the Mom-to-be to pick a diaper. Now present the Board of prizes (either items or cash).

h. The Mom picks a Diaper and it is placed beside her. Remind her she can not look in the diaper.

i. Explain the Game the Mom will pick a specific number of diapers each round. Once a number is picked, the prize in the diaper is revealed and crossed off the board. Continue until all the diapers in the round are revealed.

After the reveals are complete, the Host and maybe 1 or 2 shower attendees makes an offer to buy the Mom’s Diaper and end the game.

Basically if the low prizes are removed and more high prizes remain offer an above average prize, just not a top 5 prize, unless you are in the last 2 – 3 rounds. The opposite is true as well, if the top prizes are gone offer something towards the bottom of the list.

If the Mom-to-be takes any of the offers the game is over and you can reveal what was in her diaper.

However, if she stays in the game until there are only 2 diapers left (hers and 1 in the game) she has the option to trade diapers or keep her diaper and the prize inside that diaper.

k. If she made it to the last round, she either keeps her original diaper or trades with the last one and then opens the diaper to reveal her prize.

Consider Something Extra
Add some fun for the diaper holders, before you assign the numbers randomly slide 3 or 4 mystery gifts – these could be denoted by a star. This way the person who opens the diaper has a chance to win a small gift as well. This makes the game a little more exciting and guests work to have their numbers picked. 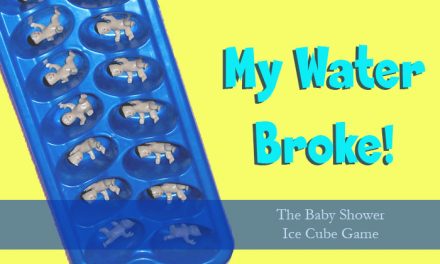 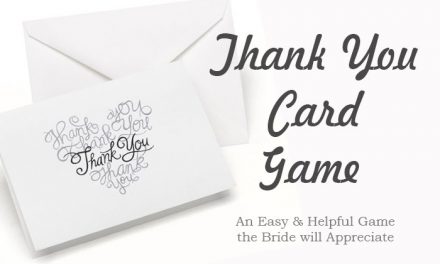 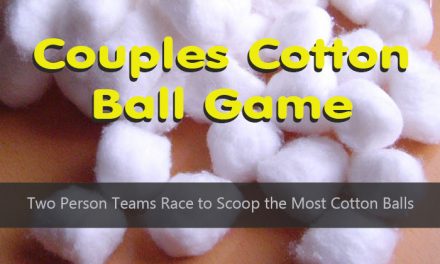 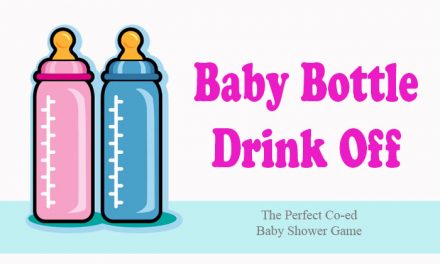