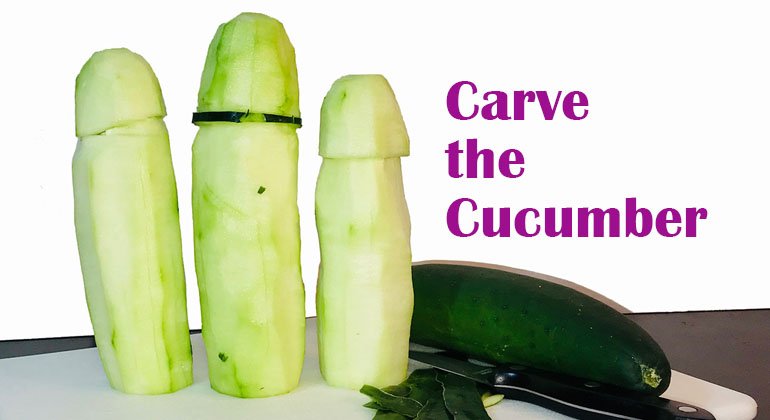 Carve the Cucumber game is the hilarious bachelorette / bridal shower game that will have guests whittling garden veggies into penises. This game gives new meaning to slippery when wet and will have guests smiling as they take an ordinary cucumber and turn it into a hot willy.

This game should be played early at the bachelorette or bridal shower and before any drinking, since knives are used for this game.

Carve the Cucumber Game Prep & Play
a. You’ll need one cucumber and knife for each player.

b. Let all participants know that they will have 15 minutes to carve a dick / penis / willy out of the cucumber.

c. Ask the Bride / Bachelorette to leave the room. Note: If some guests, don’t want to play the game they can sit with the bride in another room.

d. Once the 15 minutes are up, the participant must place their carved pecker on a tray and then present them to the bride-to-be. She then chooses the one she thinks looks the best, and that person is the winner.

Carve the Cucumber Variations
Some people have used others vegetables like zucchini or squash, but we recommend sticking with cucumbers. If you don’t want to hand out knives to guest then turn it into a sculpting competition rather than a carving one. Give each player a can of play-do and let them make / sculpt a willy to be judged by the bride-to-be. 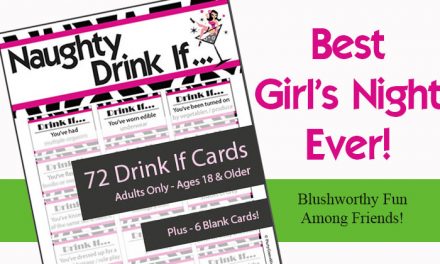 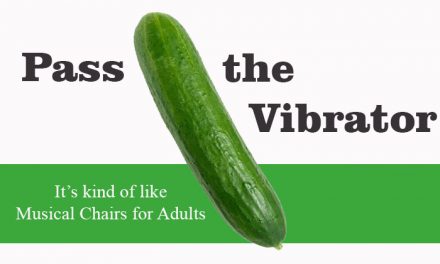 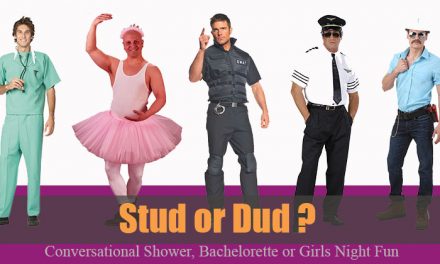 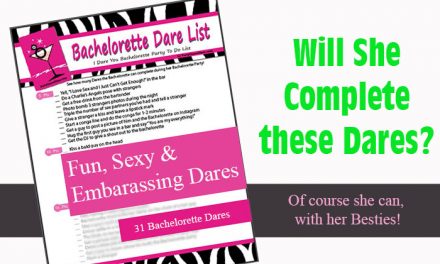