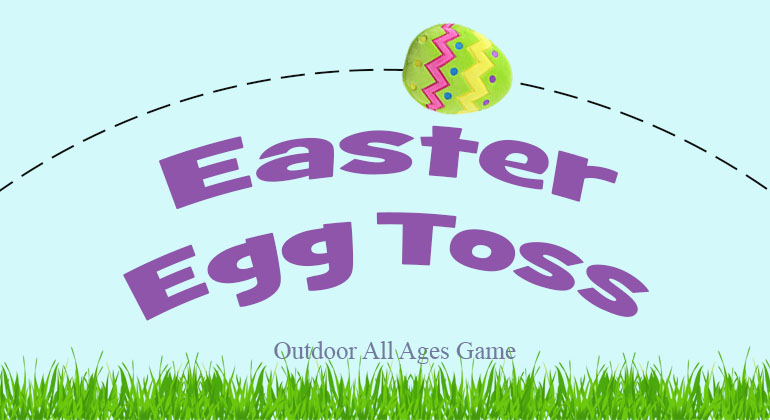 A simple but fun game to play on Easter after the eggs are found but before you eat them. Boys seems to really enjoy this game and the challenge involved.

This can be played by two people or teams of two people.

If both teams dropped the Easter Egg once each then each team must re-toss their eggs from that spot and continue backing up after successful tosses until one team wins.

Basically – if you can always catch the Easter Eggs you’ll win. 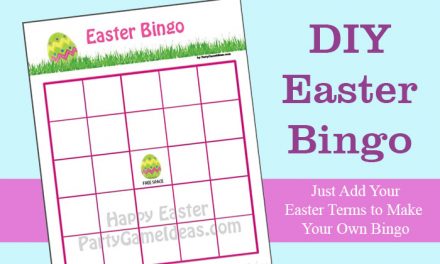 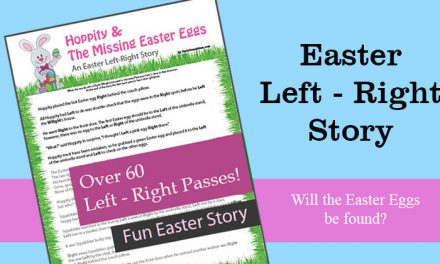 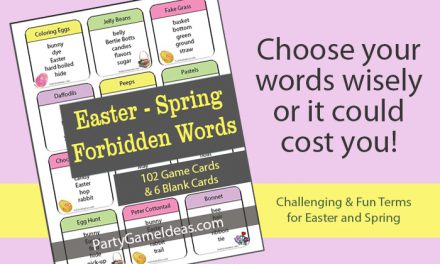 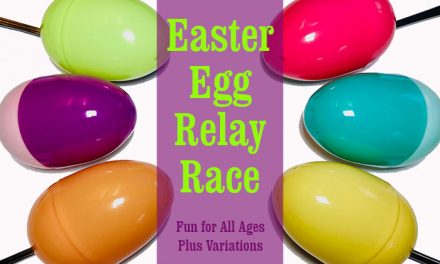